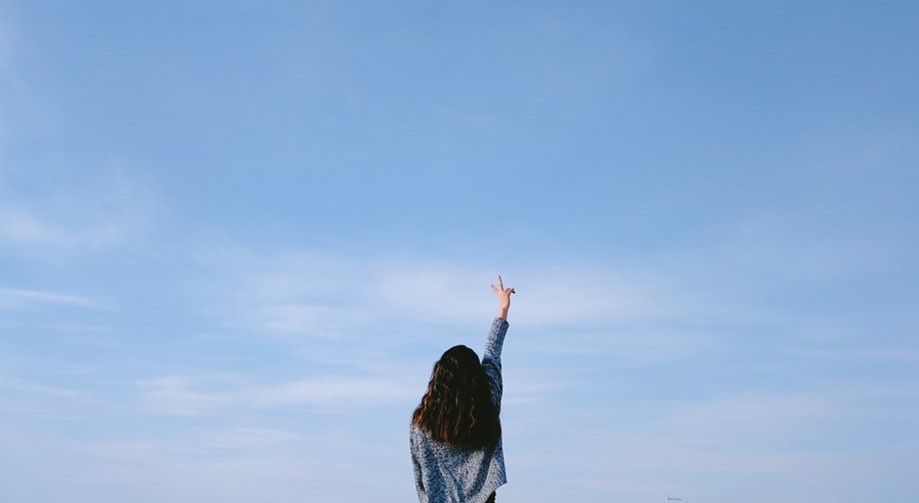 Mary Ann Clements and Caroline Sweetman introduce the new issue… and invite you to listen back to the live launch, here….

Welcome to the Reimagining International Development issue, inspired by an online Conference titled Healing Solidarity: Re-imagining International Development, the brainchild of Mary Ann Clements, guest editor for this issue. This involved almost 2500 activists, practitioners and thinkers interested in re-imagining international development practice, reflecting on how to care for ourselves, and each other. We know that going against the grain – challenging the ways things have been for many years – demands courage and resilience.

Central to the idea of Reimagining Development is the recognition that humanity needs real, and rapid, change to our notion of development and our ideas on how this happens. The central issues are power and inequality. Development was never neutral, never solely an issue of resources or technology;  and it’s always been as much about politics as economics. All of us are located in an interdependent and unequal global system. This system relies on racialised, gendered, relations of exploitation, extraction and inequality.  In a post #AidToo world where patriarchal power and privilege are being called out by feminists and anti-racists in humanitarian response and development interventions, can international development rise to the profound critiques of it and become the force for justice and equality that so many working in the sector want it to be?

The writers of our articles in this issue adopt an intersectional feminist analysis to re-imagine the sector as a genuinely global enterprise, rejecting the narrow traditional focus of international development on so-called ‘developing countries’. We need a global development, based not on benevolence, (with all the vertical hierarchies implied between ‘givers’ and receivers’), but on solidarity.  Authors here share their experiences of work undertaken in this spirit.

Neha Kagal and Lia Latchford critique the notion of ‘development’ itself, asking who and what is being ‘developed’, and by whom? They draw on their experience in IMKAAN, a diaspora organisation located in London, UK working with women both in the UK and internationally. International development organisations focusing only on ‘developing countries’ risk perpetuating racist stereotypes about poverty and its causes being somehow distinct and separate from poverty ‘at home’. Emily Regan Wills et al. discuss an initiative run from a Canadian academic institution that sought to move beyond established development processes to create a programme that bridged the gap between ‘developed’ and ‘developing’, supporting migrants to Canada, the communities they had left behind,  inspired by the knowledge of indigenous people living close to the institution.

Decolonising development is about ending the assumption that international development practitioners, policymakers and researchers necessarily know best: an infantilising assumption that was challenged by proponents of participatory development many decades ago now, but which still lingers.  Jessica Horn highlights one way for development to re-imagine itself by learning from feminist practitioners rooted in the communities they are working in and embrace a ‘consciously decolonial’ approach.

A final message concerns burn-out and resilience. Feminists stress the link between the personal and the political, focusing on healing and wellbeing in the international development sector on multiple levels: from the individual to the collective.   Being a feminist change agent is difficult, depleting and may be dangerous – as women human rights defenders’ experiences show. Shawna Wakefield and Kristen Zimmerman share examples from feminist movements and organisations that are drawing on therapeutic and spiritual practices, to replenish and boost the resilience of activists.