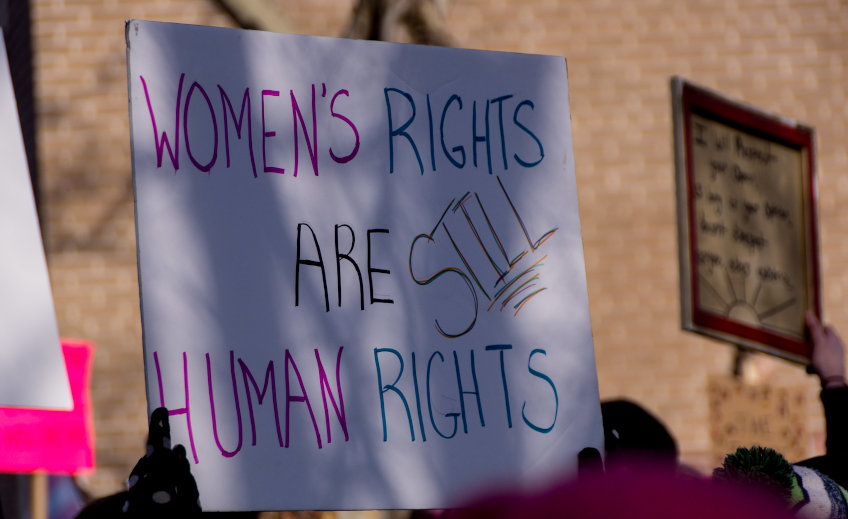 Women human rights defenders constitute an integral, though often invisible and unrecognised part of social justice movements and efforts. The significant contribution of WHRDs towards mobilising progressive social and political change is increasingly being recognised. They rise against divisive forces, corporations, fundamentalist groups and totalitarian governments, while protecting the rights of the marginalised and vulnerable. There is increasing evidence that shows that women’s participation contributes positively towards the conclusion of peace talks and the implementation and durability of peace agreements. However, recent resurgence and normalisation of right-wing, nationalist, and fascist politics have contributed to increased violence against political activists and human rights defenders. Amongst them, WHRDs have been especially targeted. The reasons for attacks against WHRDs are complex and range from widespread misogyny and what is perceived as challenging of patriarchal, religious and familial norms; lack of political will on the part of the state; weak law enforcement and judicial systems; presence of strong-armed groups; humanitarian crisis; and organised crime among many.

For this issue of Gender and Development we will examine the role of women human rights defenders, their commitments towards advancing and protecting humans rights and freedoms; the factors that lead to them being threatened, persecuted and/or killed; their strategies of resistance and assertion; their collective efforts towards building social and political stability in fragile contexts and in leading cultural, political and social transformation; and steps that the national governments and the international institutions need to take to recognise and support their work and provide protection to them, their families and their networks.

We want to hear from women’s rights activists, gender justice advocates, community and grassroots leaders, human rights activists, civil society organisations and networks, feminist economists and researchers, academics, policy makers, and development and humanitarian practitioners from all generations, identities and backgrounds who are directly involved in work related to human rights, conflict prevention, peace building, mediation, feminist leadership and movement building, to contribute to this critical theme. We especially invite contributions that share empirical based research and practice-based recommendations. Please send your detailed abstract of 250 words in an email attachment to genderanddevelopment.south@gmail.com as soon as possible and latest by 15 July 2022.

Please read the Guidelines for contributors carefully before sending through your abstracts.

Note about Gender and Development:

Gender & Development, co-published by Oxfam and Routledge/Taylor & Francis, has been a steadfast source of essential readings in the field of development for the past 25 years. Since its founding in 1993, the journal has critically explored a range of cross-cutting issues in the areas of gender and development. It is a trailblazer in establishing inclusive and decolonialist approaches to knowledge creation and management in the wider international humanitarian and development sectors. From 1st January 2022, a consortium of Oxfam affiliates in the global South will be hosting Gender & Development. Together, Oxfams Brazil, Colombia, India, KEDV (Turkey), Mexico and South Africa will take over from Oxfam Great Britain, which has provided the editorial home for the journal since its founding more than 25 years ago.