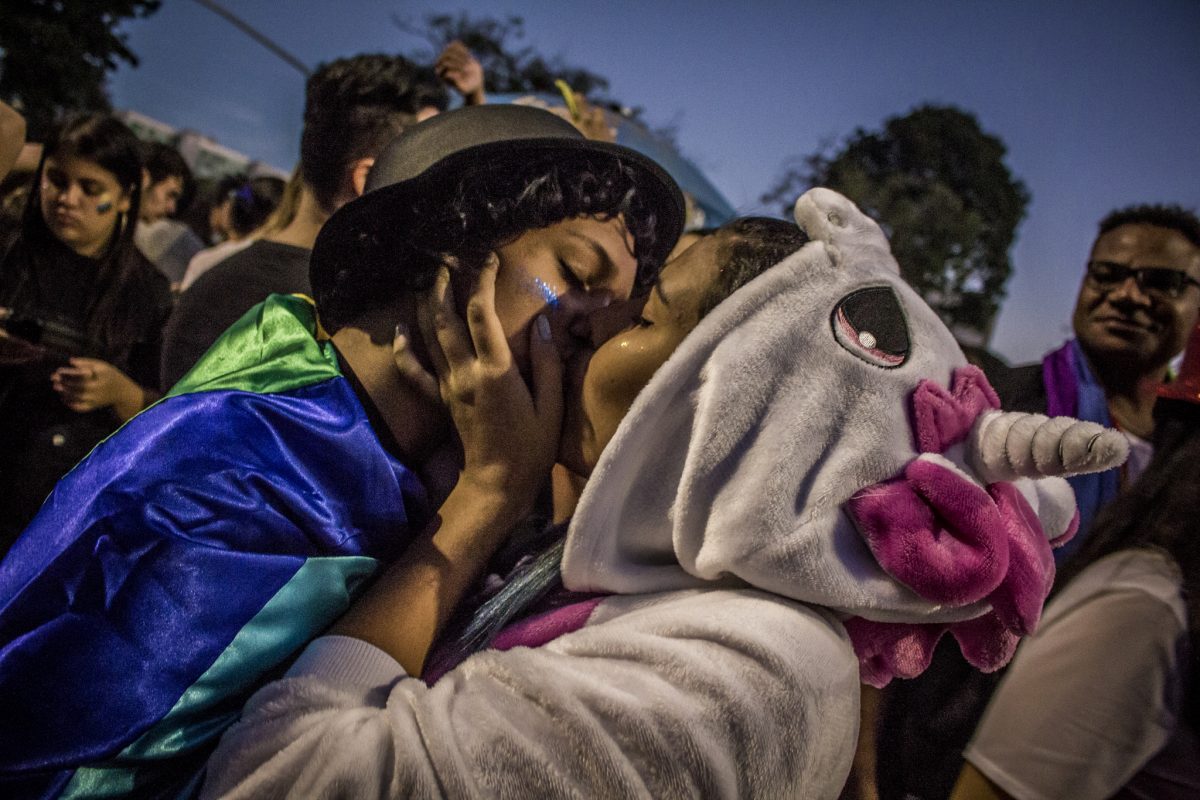 The universal human desire to have good and pleasurable relationships – including intimate relationships – is echoed in songs, poetry and the performing arts. But sex and sexuality are still seen as irrelevant to development, part of private life, like intimate partner violence and domestic violence.

But treating sex and sexuality as private relieves the state from its responsibility to protect the rights of all its citizens. It also absolves other powerful actors – including INGOs – from their moral responsibility to uphold, protect, and respect these rights. When sexuality is seen as private, hidden, and separate from development and humanitarian concerns – and vulnerable populations need to survive in contexts where governance and accountability are absent or fragile – this can create opportunities for abuses to take place.

Recently, shocking revelations of the abuse by powerful men in the aid sector of young women, at first in Haiti in Oxfam, and then much more broadly – both inside and outside INGOs – are reverberating around the world, and the problem of sexual harassment and assault across the humanitarian and development sector is being acknowledged openly. I’ve posted an Open Letter speaking out about such abuses. Change is vital.

The ten articles in the new issue – co-edited with Pauline Oosterhoff of the IDS – show some of the many ways in which sexuality must move from the shadows to the spotlight, in development and humanitarian work. One of the areas that has traditionally been the most hidden is the sexual rights of minorities. This was the area which this issue of Gender and Development wanted to focus on, in our 25th birthday year.  The context is urgent and threatening. Currently, 72 countries across the world criminalise same-sex sex. Last year, the Yogyakarta Principles were expanded to include gender expression and sex characteristics as new grounds to be able to claim legal protection from abuse, using international human rights law.

In the issue, a range of common themes emerge. First, the critical importance of understanding the history and location of struggles for the rights of people with diverse sexual orientation and gender identities (SOGI). In that struggle, international development itself has harmed and oppressed people through processes including conquest, migrations, colonialism, and economic globalisation. In their article, Carmen Logie, Amaya Perez-Brumer, Emma Woolley, Veli Madau, Winnie Nhlengethwa, Peter A. Newman, and Stefan D. Baral focus on Swaziland, where colonisation, Christianity, and apartheid in neighbouring South Africa have impacted the lives of many. In turn, Rinaldi Ridwan and Joyce Wu’s article highlights Indonesia’s history of diverse sexual orientation and gender identities, and the current rise of political Islam with its impact on human rights.

Labels and their risks

Another theme is naming and framing. Nof Nasser-Eddin, Nour Abu-Assab, and Aydan Greatrick argue there are significant problems with the terminology most frequently used internationally. Adopting LGBTQIA+ (lesbian, gay, bisexual, transgender, queer, intersex, asexual, plus) terms and identities can open opportunities for protection, dialogue, and solidarity from international allies – yet at what price? It can also increase risks of ostracism, violence, and alienation in people’s immediate communities. Authors in this issue explore alternative strategies, avoiding the need for labels.

Resonances and links between the agendas of sexuality and development, and gender and development, show clearly in this issue. It’s striking that these have evolved into distinct areas of activism, yet they complement each other and intersect in many ways. The development and humanitarian sector has made only limited progress in engaging with gender issues and women’s rights. Its engagement with sex and sexuality – central to its work – has been even more implicit, assumed and unexamined. Clare Paine examines Christian Aid’s work to address both sexualities and gender, in its programme and its institution. Such action is critically needed at this time.